Paul Shamplina has spent over 30 years in the legal field helping landlords with problem tenants, with previous experience working as a clerk. private investigator, debt collector and certified bailiff.
Get in touch 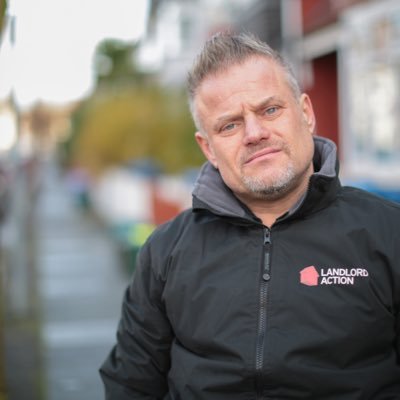 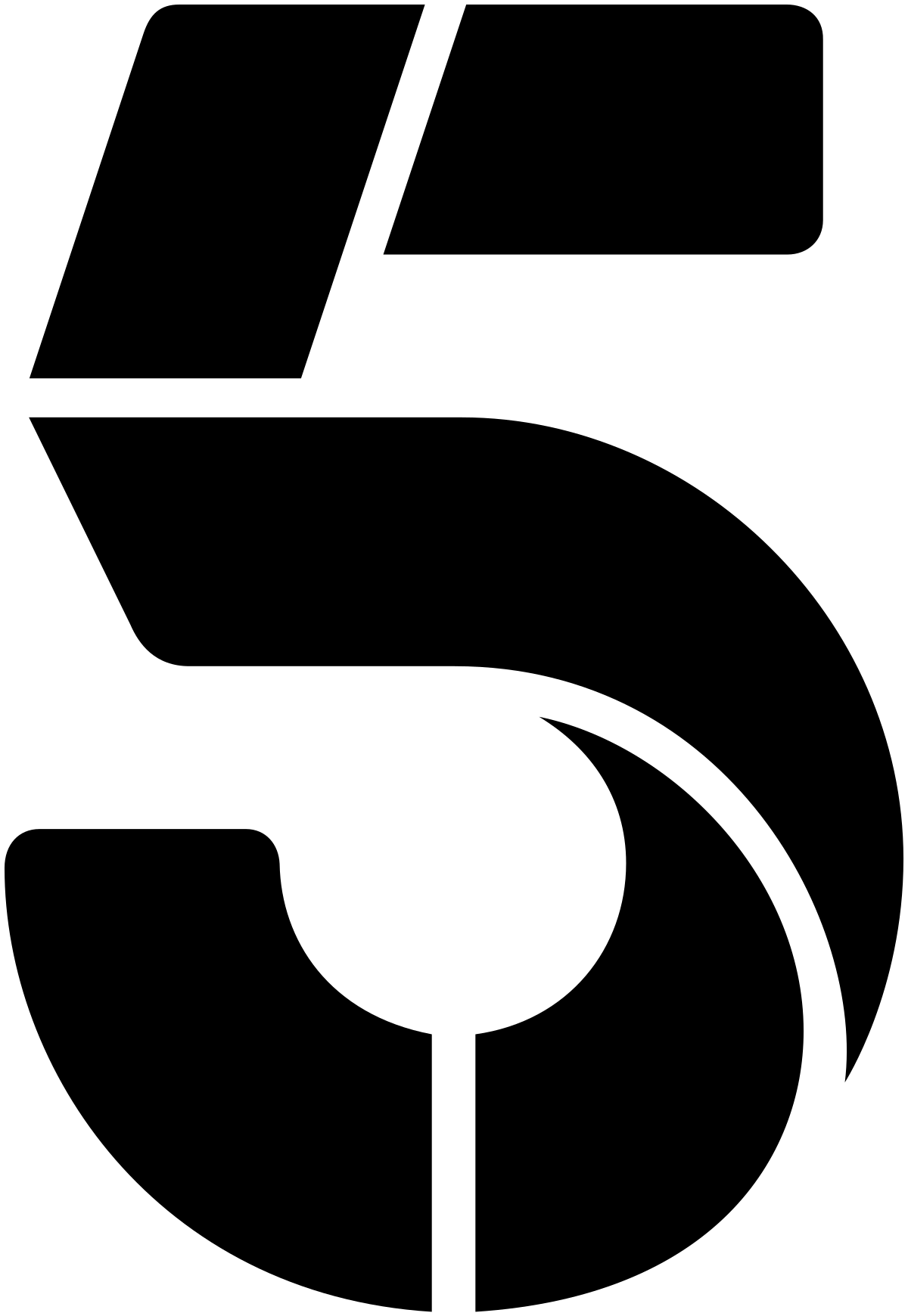 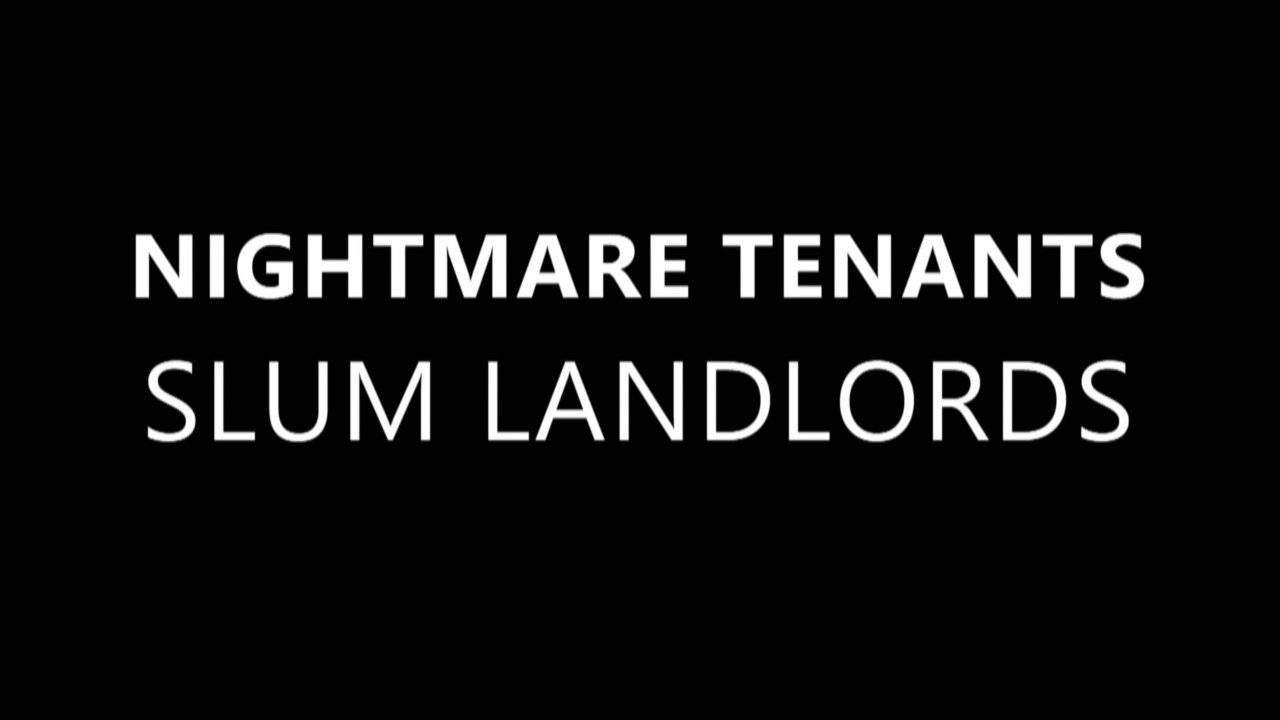 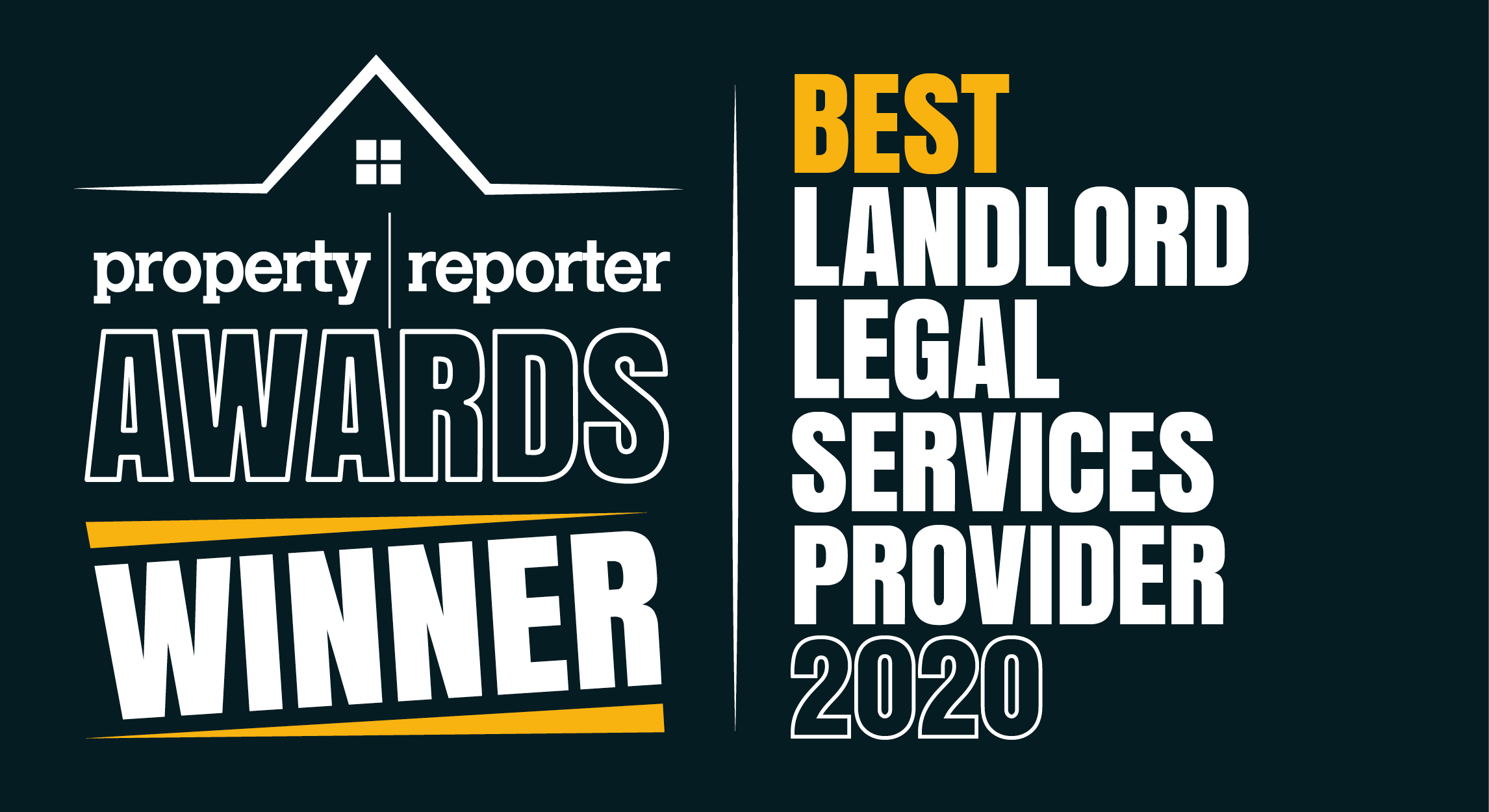 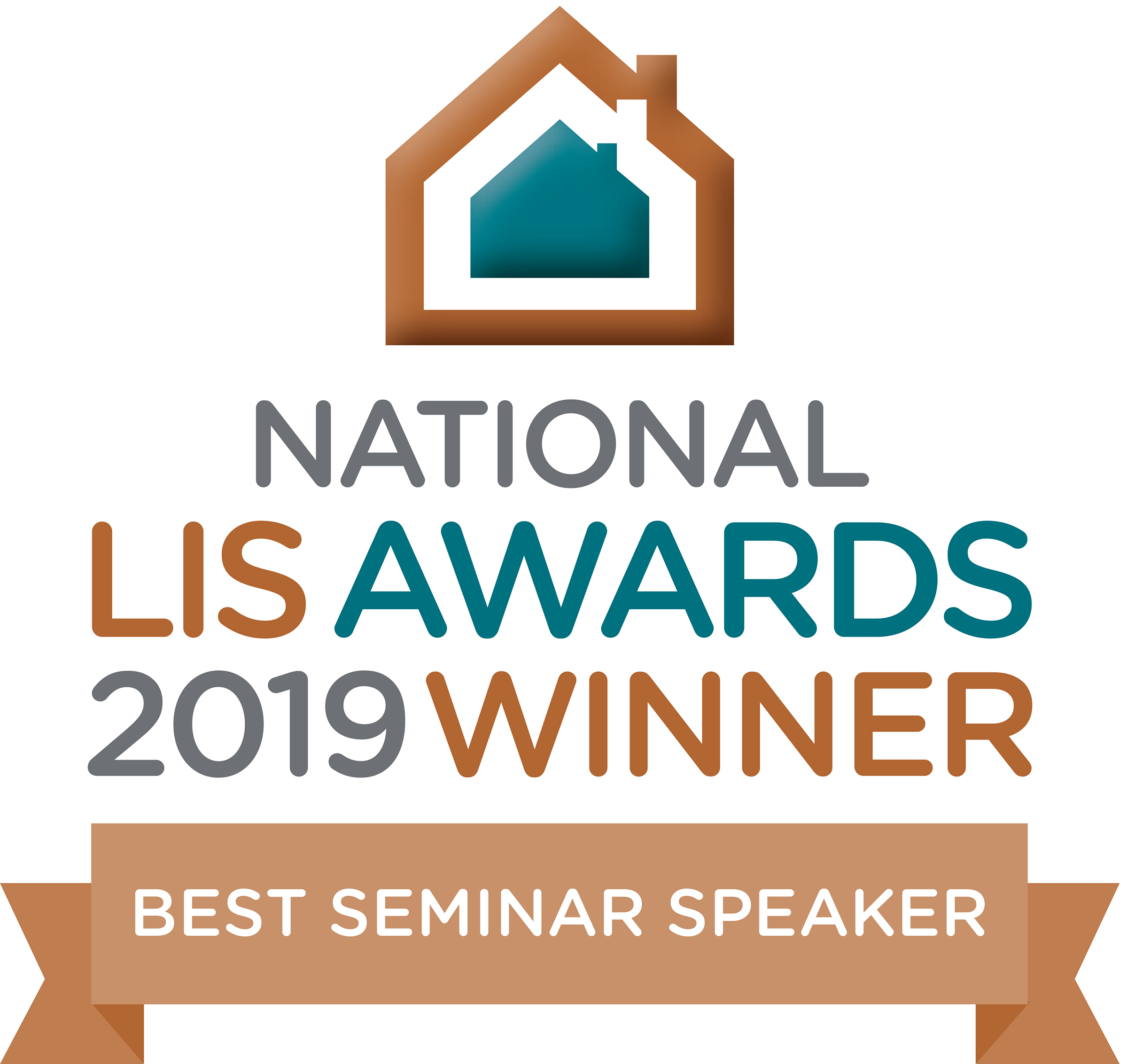 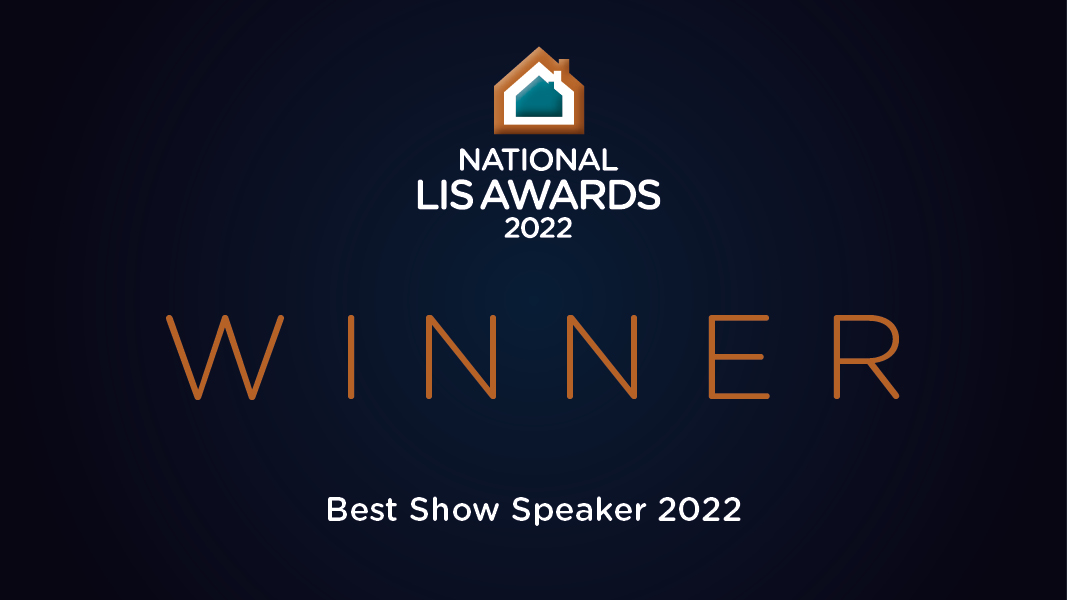 In 1999, he set up Landlord Action to put this expertise to good use, specialising in fixed-fee property recovery and tenant eviction in England and Wales. He has acquired a reputation as "The Landlord's Friend, having co-written two books with fellow property expert i
Kate Faulkner, to help landlords manage their properties.

Paul is a down to earth Londoner with a great sense of humour who has helped thousands of landlords. He travels the country speaking, giving advice and carrying out regular seminars to landlords and letting agents.

Paul believes passionately in the rights of landlords (and tenants where necessary), and using his expert knowledge of the wider buy to let market, campaigns tirelessly to improve standards throughout the private rented sector. Over the last year, Paul has been a key spokesperson in the media in relation to the ban on evictions during Covid-19. He has carried out hundreds of interviews, podcasts, Facebook live sessions and online advice clinics to help landlords and tenants navigate the raft of legislative changes brought into force throughout the pandemic.

As part of the 'Fair Possessions Coalition', he has also been an active participant in government consultations on the topic of speeding up the eviction process, abolishing Section 21 evictions and housing court reforms. Paul is also on the advisory council for the Property Investors Bureau to regulate the property education sector.

Previously, Paul was invited to give evidence to a cross-party Parliamentary Group on the private rented sector in relation to to ban on evictions as part of The Deregulation Act 2015. Paul was also instrumental in changing the law which made squatting a criminal offence from September 2012.

Landlord Action has won numerous industry accolades, and recently Paul has also achieved the title of 'Best Seminar Speaker 2019' at The National Landlord Investment Show Awards, after receiving nearly 40 percent of the overall votes, and 'Spokesperson of the Year finalist' at the Property Reporter Awards 2020.

Paul regularly appears in the national press, radio and television. He has appeared in numerous productions including: BBC's Breakfast. War at the Door, Meet the landlords, Inside Out and The One Show, ITV's Tenants From Hell and Channel 4 News. Most recently, Paul and his team at Landlord Action have featured regularly in Channel Five's hit series 'Nightmare Tenants, Slum landlords' (2015 - present) . Paul has also co-hosted the 'The Property Hour' with Clive Bull on LBC Radio, and regularly contributes his expert guidance on BBC Radio London's Drive time with Eddie Nestor.

Paul has featured in The Times, Daily Telegraph, Independent, Guardian and Daily Mail, as well as numerous other national, regional and local newspapers, offering expert advice and highlighting the plights and success stories within his field. Reported success stories include Paul's recovery of £90,000 rent arrears in a single case and seeing notorious serial subletting scammer, Rose Chimuka, brought to justice.